End Why is happiness the new productivity? 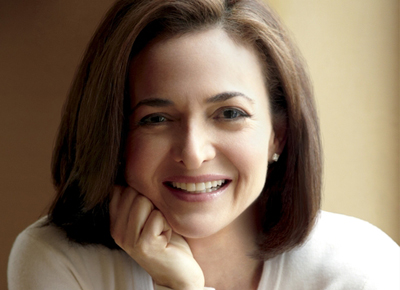 Lean in. Women, Work and Will to Lead. Author: Sheryl Sandberg

It all started with Sheryl Sandberg’s talk at a TED conference on women’s issues. The talk given by Facebook’s COO has gathered over two million views on YouTube. Back then, it was 2010 and the talk made a lasting impression on many minds and hearts. It was about time… Next followed a book which proved to be a bestseller in the category of business books and, by the summer of 2013, had sold over a million copies. In March 2013, I left it lying on the shelf of a bookstore in NYC, choosing another women’s issues book over it (it was a mistake!), but I finally bought it the same summer in Singapore airport. I was on vacation and had more than ample time for reading. That is why this year’s beach holidays in a small village called Amed, Bali, are in my mind associated with primarily two things: first, the best ocean beach for swimming I have ever been to, and, second, a conviction I share without a second thought – if half of all organisations in the world were led by women and half of all household were “managed” by men, the world would definitely be a better place. This conviction I owe to Sheryl Sandberg.

It is great that the author, along with others supporting the cause, created a very professionally launched “inspiratorium” and learning environment for women and men alike, available at www.leanin.org.

Visit the website and try to answer the question: what would I do if I did not feel fear?